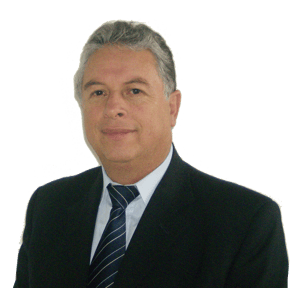 Naval Mechanical Engineer, Magister of Engineering Sciences specialist in Industrial refrigeration with vast experience for more than 40 years in design and commercialization of turnkey refrigeration projects and inspections of refrigeration facilities and cold chains.

I speak, read and write English and Russian well; speak and read Portuguese on a basic degree 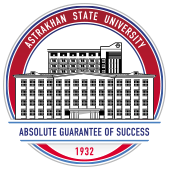 ACHIEVEMENTS: Arrangement and maintenance of refrigeration plants with ammonia and Freon for bottling lines

ACHIEVEMENTS: Sales and installations of refrigeration system for industrial applications.

OTHERS: From 2001 to 2007 I was working as an independent consultant in refrigeration   projects.

I teach sporadic courses on refrigeration for graduates and continued education on the Universidad Nacional, ACAIRE, Inter-American Technical Foundation and various exclusive seminaries for companies.

Since  2007 I have been workin in Forztec International Inc.

Automatisation with microprocessors on commercial and domestic refrigeration. 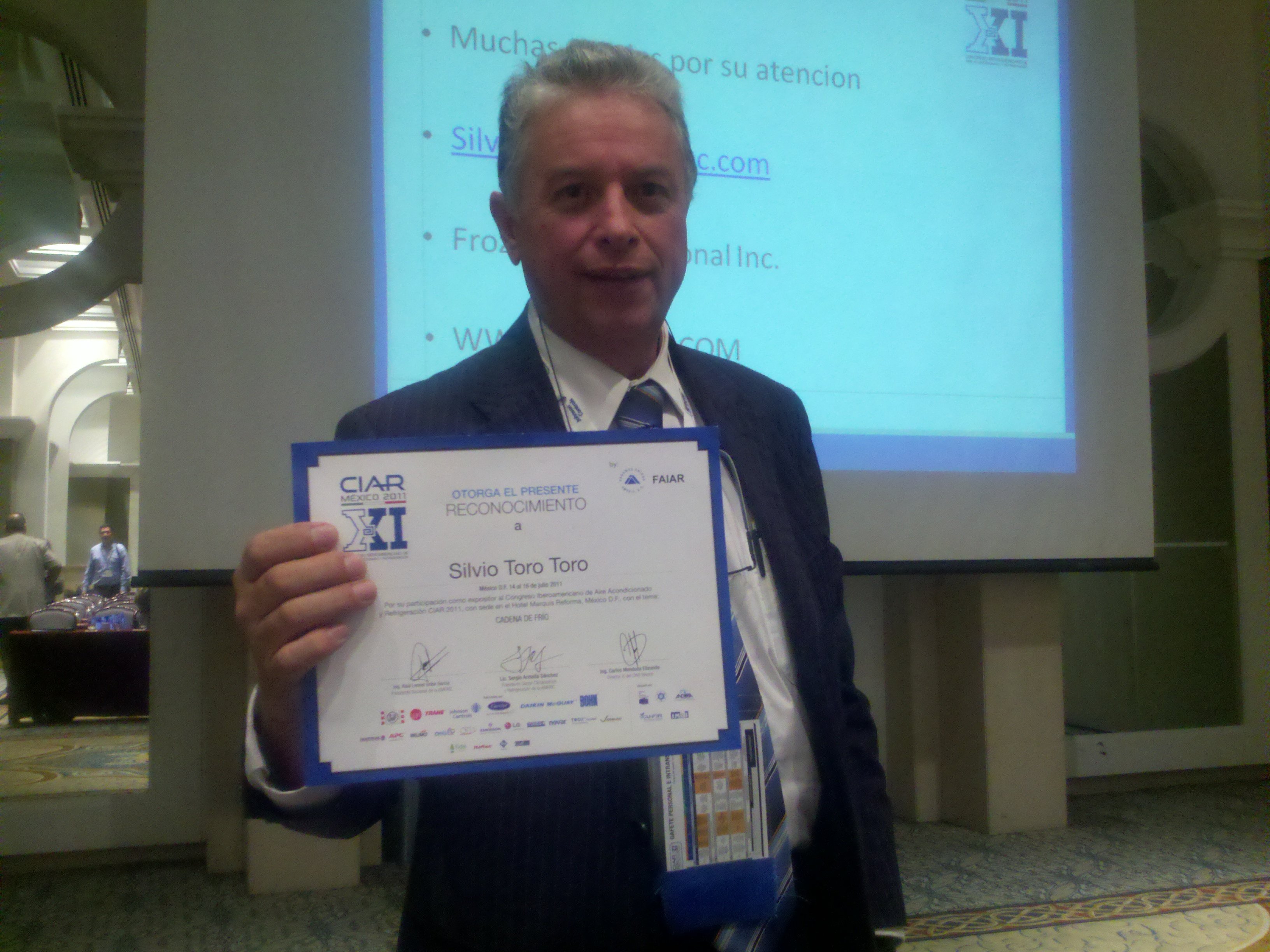 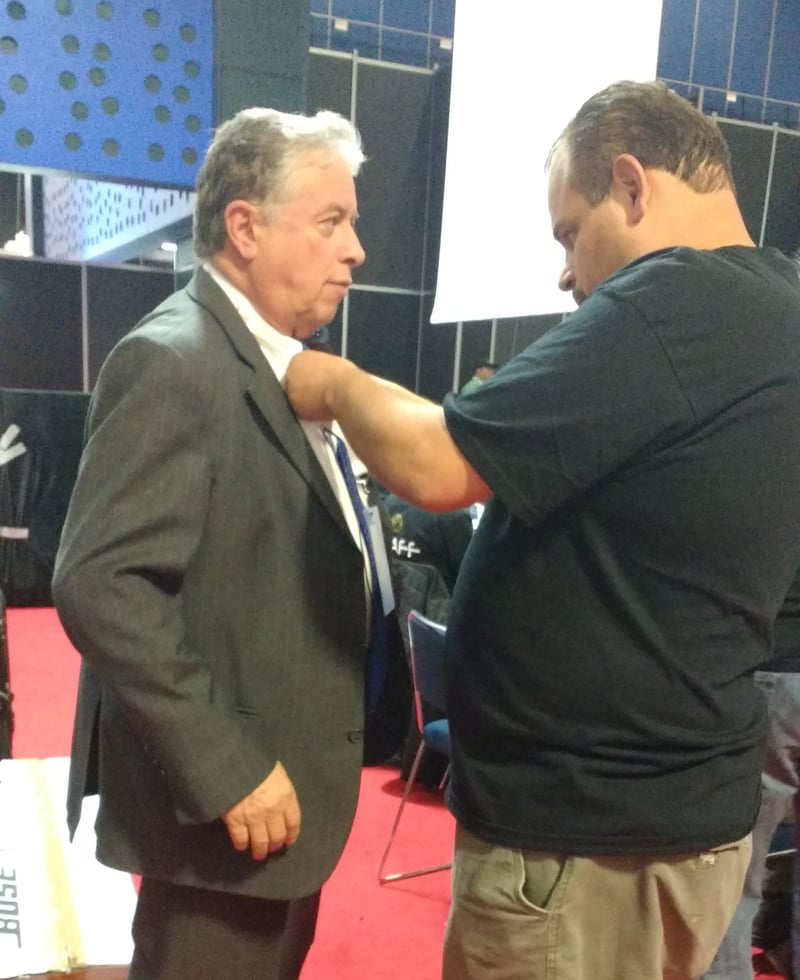 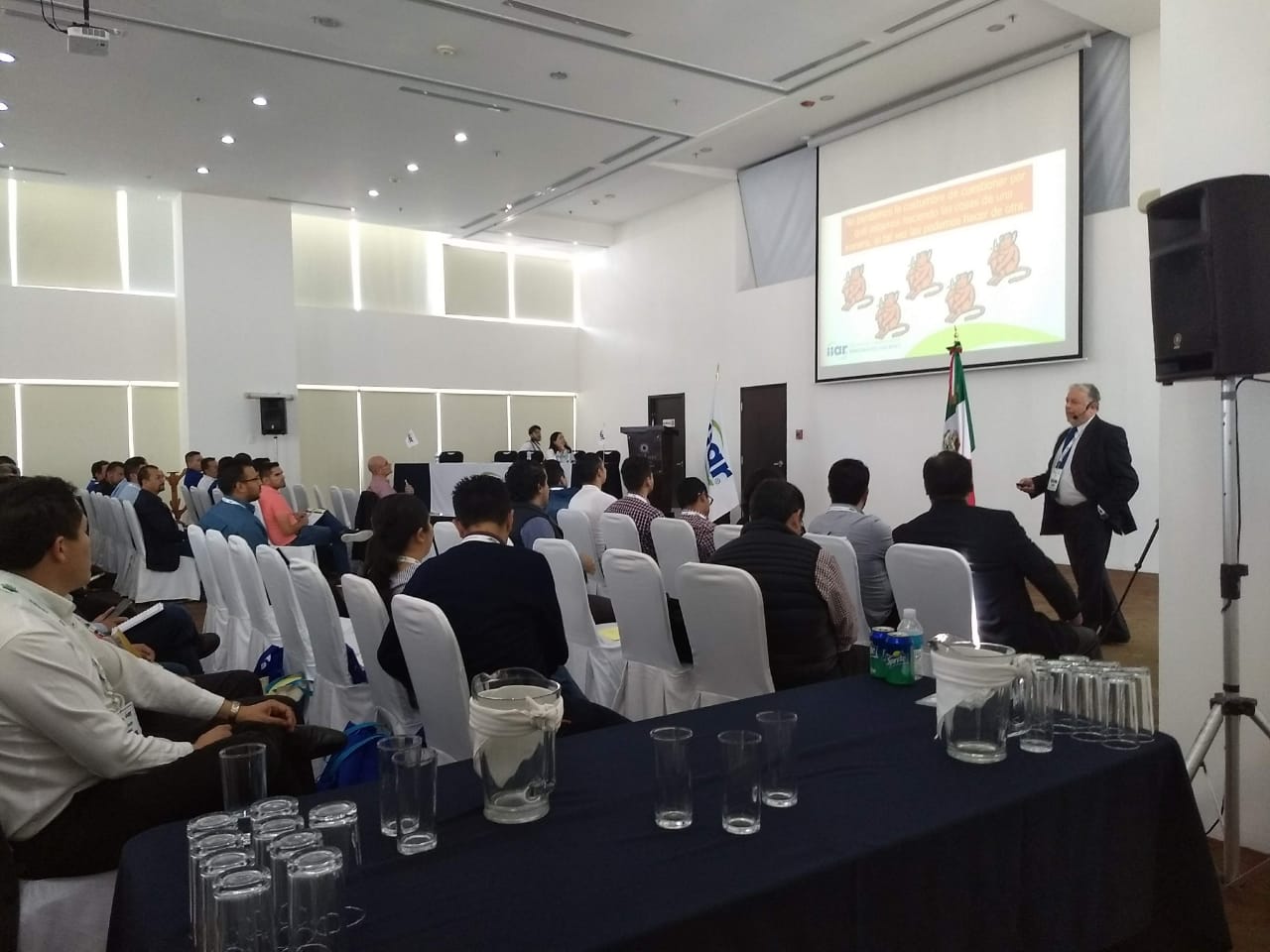 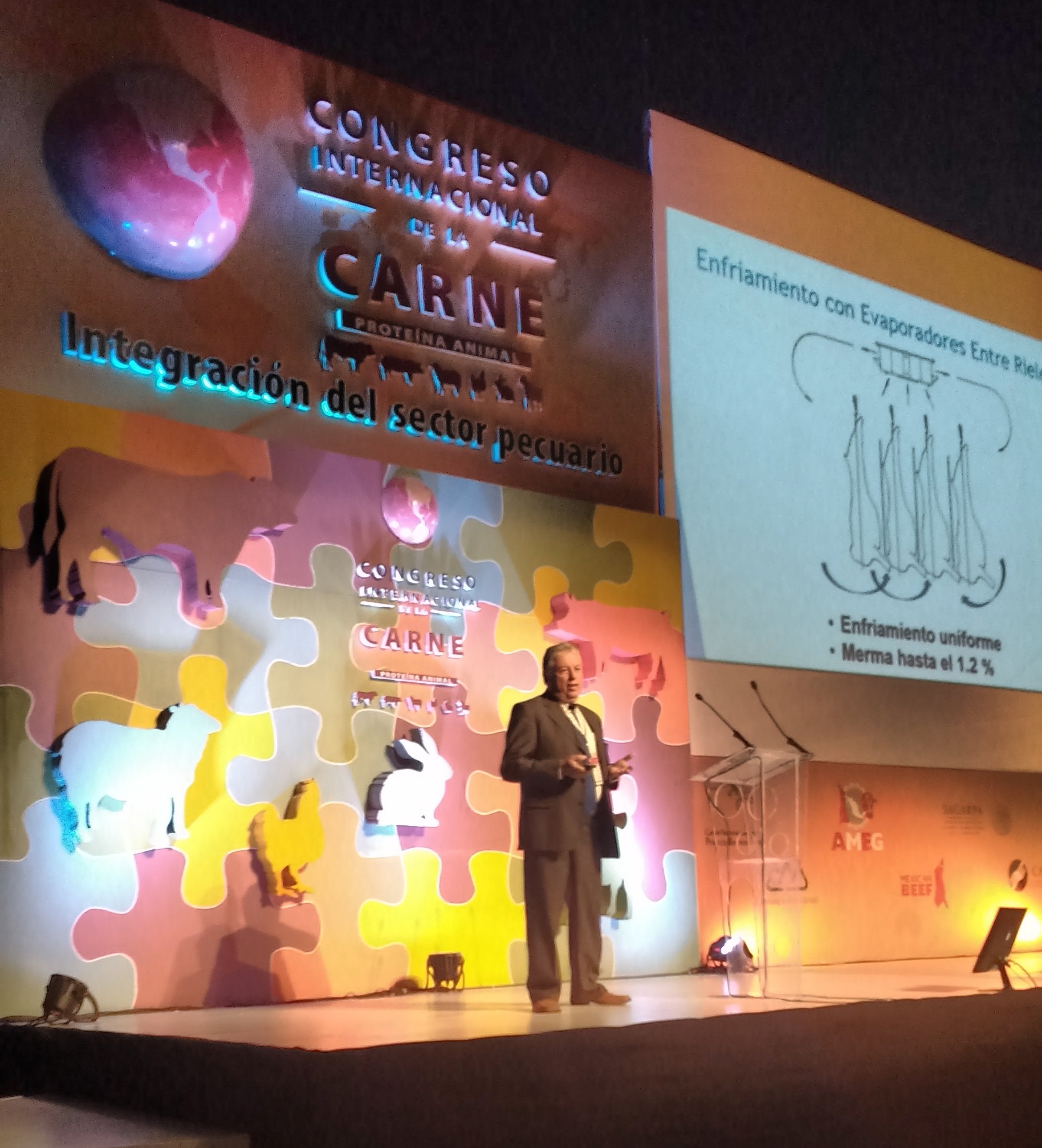 Don't wait any longer and leave the successful development of your industrial refrigeration system in our hands.